Commemorating AAPI Heritage Month, creative catalyst and producer Courtney Ozaki of the Japanese Arts Network presents a multimedia version of AMPLIFY.  This AMPLIFY series begins with multiple videos highlighting the work of Asian American artists and culminates in a live event featuring performances and a panel discussion with artists.

Encompassing music, dance and a wide variety of art forms, this AMPLIFY series explores the deep impact of AAPI artists on the cultural landscape of Colorado and the country.  Join us on May 27 for an evening of discussion and live performance, as well as a screening of the multimedia video series!

AMPLIFY is a series of live performances that amplify voices that have not traditionally been heard - at the Center or beyond.

Kimberly Ming's artistry spans from neo-soul and hip hop to multimedia production. Her cultural background as a Puerto Rican and Chinese woman have been major influences in her intention to bridge gaps between people and traumas of the soul. Kimberly has performed on the stages such as Momma's Hip Hop Kitchen to local Denver stages and will be soon be doing a country wide tour. Influences of her work include Akua Naru, Erykah Badu, Jill Scott, and Macy Gray.

Akemi Tsutsui-Kunitake is a third and fourth generation, mixed-race Japanese American artist based in Denver, Colorado.  Her pen and ink works mix themes of Japanese folklore with Western mysticism.  Her artwork taps into her passion surrounding the intersectionality of cultural tradition, ancestral tradition and modern identity.

Han was born and raised in Denver, Colorado and began dancing at the age of 13. His ever-expanding knowledge of dance originates from his passion to develop himself as an individual, as well as his passion to help others reach their greatest potential. His choreography experience comes from being a lead choreographer for the national hip-hop team, Academy of Raw, and his dance and choreography have contributed to non-profit organizations such as Heritage Camp for Adoptive Families, Relay for Life, and Junior Achievement.

Proof of vaccination or a negative COVID-19 test are required to attend this event in person.

Courtney is a professional taiko musician with over 25 years of experience and has performed across the globe in Dubai, as well as in major cities throughout the United States.  She has taught at Swallow Hill Music School and is a teaching artist for the Cleo Parker Robinson International Summer Dance Institute.  She is a 2017 U.S. Japan Council Emerging Leaders Fellow, Steering Committee Representative, and the Operations and Programming Director for the Mountain Region.  She is also a 2018 Association of Performing Arts Professionals Emerging Leaders Fellow, and a 2019 - 2020 Colorado Business for the Creative Arts Leadership Arts Fellow, and she serves on the boards of Mile High Japanese American Citizens League, and the Tri-State Denver Buddhist Temple.

About the Japanese Arts Network

The Japanese Arts Network (JA-NE) is a national resource for artistic collaboration and connection.

They provide access to resources and develop programs and platforms that support and strengthen visibility for JaJA (Japanese and Japanese-American) Artists in America who create with ‘cultural intention’ and are vital to society. They are dedicated to bringing together artists, communities, and stakeholders by celebrating and advancing Japanese arts experiences in America. 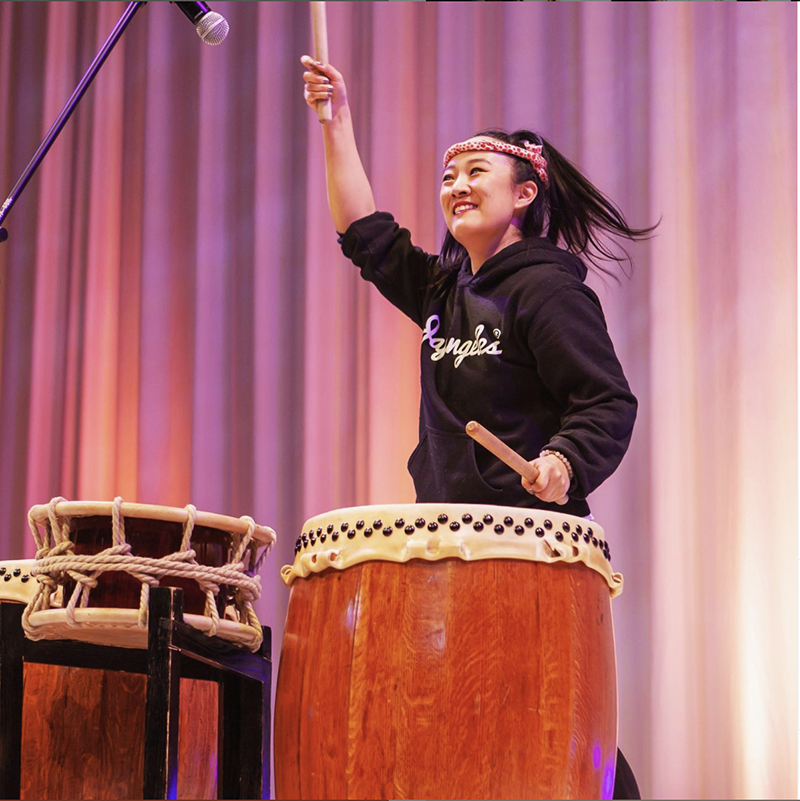