We wanted a musical drama.
An ensemble cast, with linked arms, kicking highly.

A spotlight on a spotlight:
This one goes out to all the solos BETWEEN the solos.
To the Ands of 3… AND 4.

8 Legs and 8 arms, in a room, stretching deeper than they ever knew they could.
The Intros have Outros.
The Outros have Bridges.

Like turtle doves in a snow storm, Fate has brought us together again with Producer and long time collaborator Jonathon Wilson. And for this, we are forever grateful.

our 8th studio record to date. Unless you don’t count the first seven, then this would be our DEBUT RECORD!

We left quite a mess out there, and if each person reading this picks up just one piece of trash on their way out… 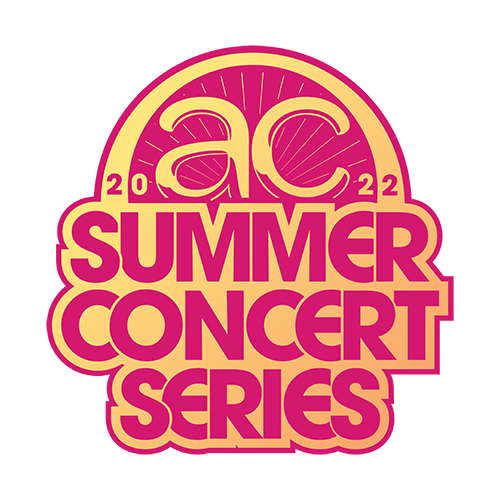 Influenced by the gentle acoustic style and rich vocal harmonies of the Laurel Canyon sound (Crosby, Stills & Nash, Neil Young, Joni Mitchell) as well as the shambling, romanticized Americana of the Band, Dawes has built a loyal following with their vintage-influenced aesthetic. The group, centered around lead singer/songwriter Taylor Goldsmith, initially broke through in 2011 with sophomore album Nothing Is Wrong, which drew critical praise. They've continued to win accolades and commercial success, including topping the Billboard Americana/Folk Albums chart with 2015's All Your Favorite Bands and 2016's We're All Gonna Die. Dawes also scored a number of Top Ten Adult Alternative Songs hits, including "Things Happen" (2015), "When the Tequila Runs Out" (2016), and "Who Do You Think You're Talking To?" (2020).

Dawes were formed in the Los Angeles suburb of North Hills by brothers Taylor Goldsmith (lead vocals/guitar) and Griffin Goldsmith (drums), Blake Mills (guitar), and Wylie Gelber (bass). Initially, they called themselves Simon Dawes, an amalgamation of singer Goldsmith's and guitarist Mills' middle names. However, after Mills left the group, they changed the name (and added guitarist Alex Casnoff, who was soon replaced by Tay Strathairn). Unlike the more intense indie rock sound they had as Simon Dawes, Dawes quickly shifted to a more rootsy, '60s and '70s style of guitar-based rock.

In 2016, Dawes released their fifth studio album, We're All Gonna Die. The album found them once again reuniting with longtime associate Blake Mills, who handled production duties. Included on the album was the leadoff single "When the Tequila Runs Out." Later that year, they set out on An Evening with Dawes tour to promote the record. The show was distinctly different from past tours, as the band performed up to three hours with an intermission and no opening act. They returned in 2018 with their sixth LP, Passwords. The record, which featured a more '80s-styled adult contemporary influence, was conceptually and lyrically based on "dealing with the modern world" and how society interacts in the 2010s. The Dave Cobb-produced Good Luck with Whatever arrived in September 2020.

Carsie Blanton writes anthems for a world worth saving. Inspired by artists including Nina Simone and John Prine, Carsie delivers every song with an equal dose of moxie and mischief, bringing her audience together in joyful celebration of everything worth fighting for.

We're proud to work with House and Howell Social, who will be cooking up this exclusive dinner menu on the Ballroom A patio (to the left of the entrance), starting at 6 pm. 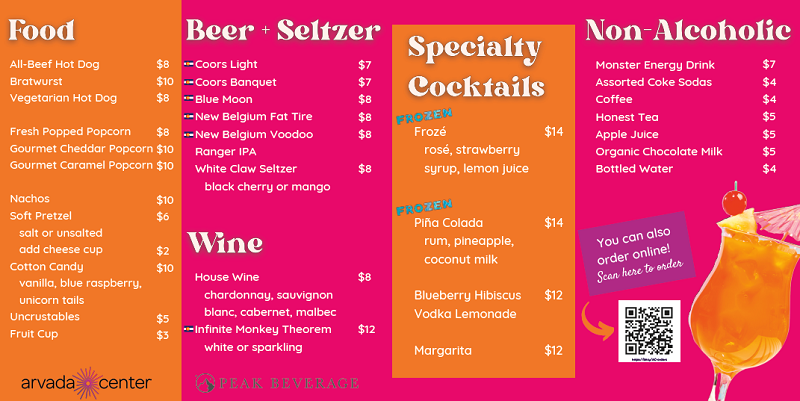