An Interview with Jada Suzanne Dixon, director of Stick Fly

Denver-raised Director, Actor, Playwright, and Teaching Artist Jada Suzanne Dixon directs this production of Stick Fly. One of Denver’s leading theatre artists, she is a company member at Curious Theatre Company, as well as an Associate Artist with Local Lab Theatre. You also may have seen her as Julia in the virtual play The Family Tree produced by the Arvada Center last season.

The following interview is a firsthand look into her vision for this play, production, and how it fits into today’s world.

Through May 19, in repertory

LR: What do you admire most about Stick Fly and Lydia R. Diamond’s work in general?

JSD: In reading the play, it felt authentic, which means relatable, which draws us in because we can see ourselves, beliefs, ideals, arguments reflected back at us. Her work is also funny. Her writing is smart. It makes you feel.

Although the story of Stick Fly is centered around an affluent African American family, there are universal themes that anyone of any race or ethnicity can relate to because it speaks to the human experience. It is about family and family secrets. It is about wanting to be seen, wanting to belong. It is about love.

LR: What is universal about this story?

JSD: At the heart of Lydia’s play is a family, unlike any family we’ve seen on the American stage before. They are Black, they are affluent, they love one another but they aren’t perfect. This play has universal themes that go beyond race and class, family relationships, sibling rivalry, love. Family secrets get revealed and those secrets create new roads to navigate for understanding and hopefully, maybe, healing.

JSD: Yes. And no. What Lydia Diamond has given us in Stick Fly are witty, intelligent, and cultured African American characters living in a world of affluence. So yes, that world may be a very different portrayal of African Americans for many white people. In a Los Angeles Times article by Reed Johnson, playwright Lydia Diamond said she believes that “America has a real comfort zone with seeing African Americans in certain ways.” 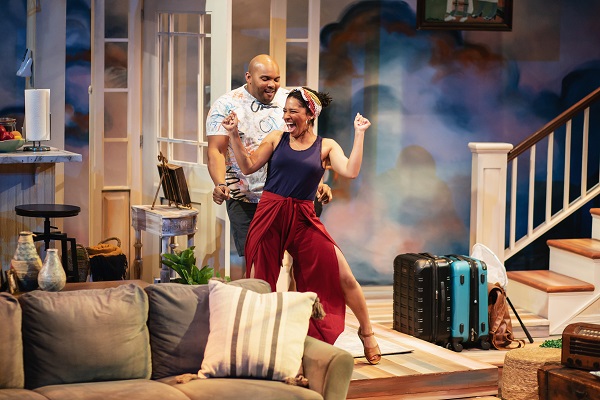 And no because that world is not new. There is a rich history of the Black elite that emerged after reconstruction including the Vineyard as a destination for vacation and residency. Stick Fly introduces many to a way of life for African Americans that we do not often see on stage. 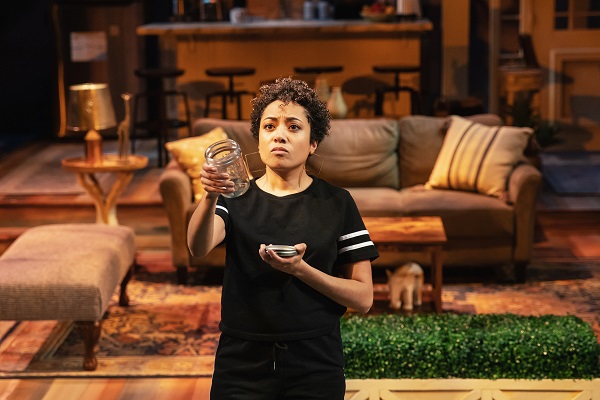