The first time I saw Doreen Montalvo was in the original Broadway production of “In the Heights.” Ten years later, when she entered the room for the DCPA Theatre Company’s meet-and-greet for the world-premiere play “American Mariachi" in 2018, she lit up the room like a human generator. Thus began four months of uninterrupted kindness and daily decency as the play’s journey eventually moved from Denver to San Diego’s Old Globe Theatre.

She returned to Denver later that year playing Gloria Estefan's mother, Gloria Fajardo, in the 2018 national touring production of the Broadway musical "On Your Feet."

Montalvo, who died Saturday after a sudden illness, will appear in the upcoming film adaptations of Lin-Manuel Miranda’s "In the Heights" and Steven Spielberg’s "West Side Story." At the time of the COVID shutdown, Montalvo was playing network executive Janet Lundy in the new Broadway musical "Mrs. Doubtfire."  She was 56.

You didn’t have to know Montalvo for long to feel the loss. Take it from Lin-Manuel Miranda: Everyone who met her became her new friend.

"Doreen Montalvo was the first actress to audition for 'In The Heights' in the basement of the Drama Book Shop in 2002, and she embedded herself in my heart in an instant," Miranda wrote on Twitter.

Montalvo played Amalia and Doña Lola in José Cruz González’s “American Mariachi” world-premiere staging in Denver. Set in the 1970s American southwest, the “play with music” follows the journey of a young woman named Lucha who has become the caretaker for a mother with dementia (played by Montalvo). Yet she endeavors to become one of the first female mariachi players in the United States. Amalia is stirred by a certain ballad that momentarily brings her back to reality.

"The core of 'American Mariachi' is the heart," Su Teatro Artistc Director Tony Garcia wrote for Latin Life Denver. "It is about family, and intense love, and like any good bolero it carries with it that aching moment of hubris that will not only harm, but scar for years into the future."

Montalvo plays the Neighbor Lady as well as the voice of the bolero singer "Siempre" in the upcoming film version of "In The Heights." She will be seen as a political activist during the song "America" in Spielberg's upcoming "West Side Story" film.

Television and film credits include: 'Alternatino," "Madame Secretary," "The Tale of Timmy Two Chins," "Elementary," "Smash," "The Good Wife," "Law and Order," "One Life to Live," "All My Children," "Tracked," "Jack, Jules, Esther and Me," and "Hooray for Love."

Montalvo, wife of film director Michael Mann ("Manhunter"), was born November 15, 1963, in the Bronx. Their home outside of New York was in the Poconos Mountains, where she was an avid kayaker.

John Moore was named one of the 12 most influential theater critics in the U.S. by American Theatre Magazine during his time at The Denver Post. He also is the founder of The Denver Actors Fund, and is now contributing reports on the arts community for ArvadaCenter.Org. Reach him at culturewestjohn@gmail.com. 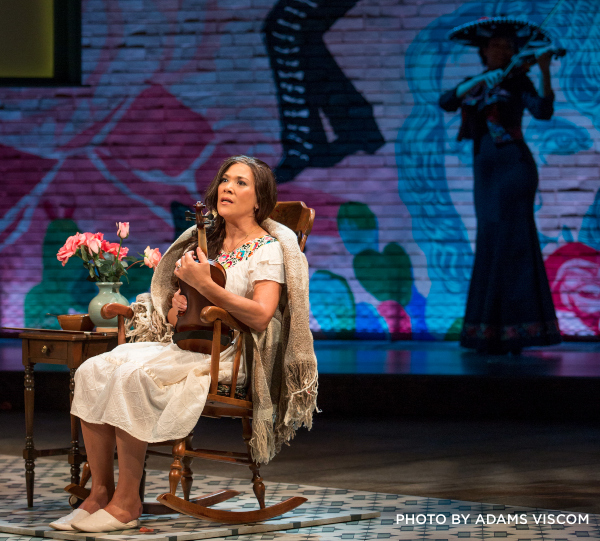 'This moment in our play was magical every night because of you,' wrote 'American Mariachi' castmate Rodney Lizcano. Photo by Adams VisCom. 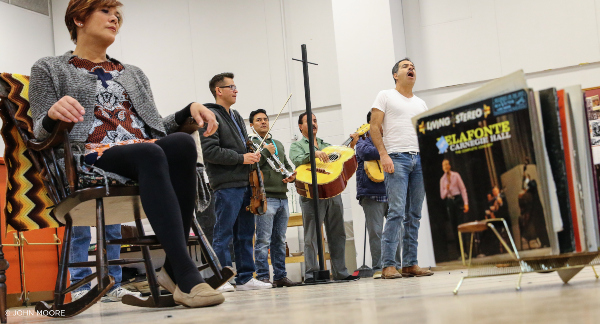 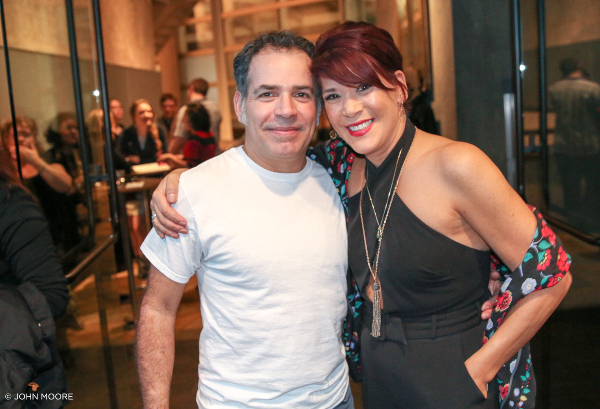 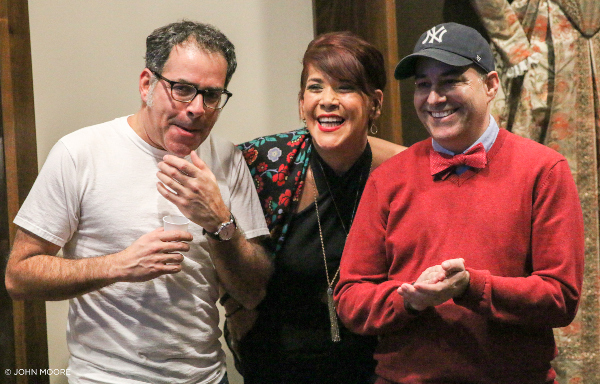 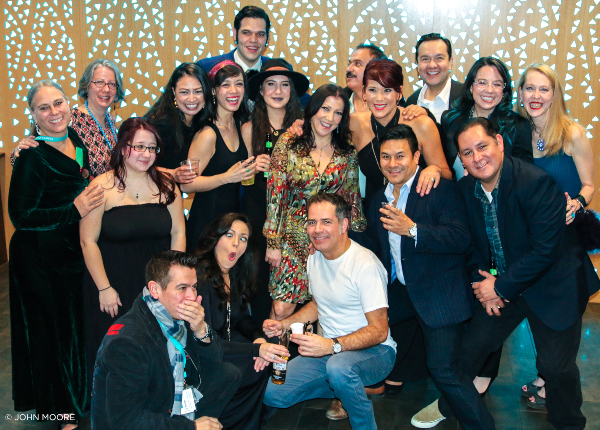 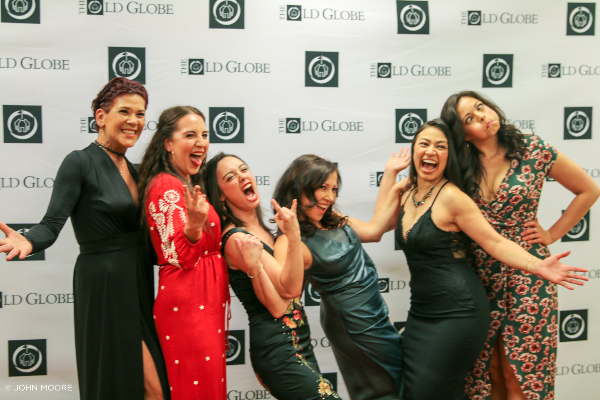 "Pivoting With ..." is our new, ongoing series talking with members of the Colorado theatre community about how they are adapting to changes in their creative and personal lives as the COVID pandemic continues.

Are you pivoting? Email John at culturewestjohn@gmail.com.