... That the kinkiest aspect of this musical is its title?

Despite what it sounds like, the kinkiest thing about this musical is the name of it and the sexy boots they create (or as one of the songs says “The sex is in the heel”). While there is some sexually-relevant dialogue, there is no nudity or any sexual situations shown. Officially, the recommendation for Kinky Boots is that it is appropriate for ages 10 and up.

Book by Harvey Fierstein, music and lyrics by Cyndi Lauper

... that the 2013 musical was the big launch of Billy Porter’s career?

... that Kinky Boots has won a ton of awards? 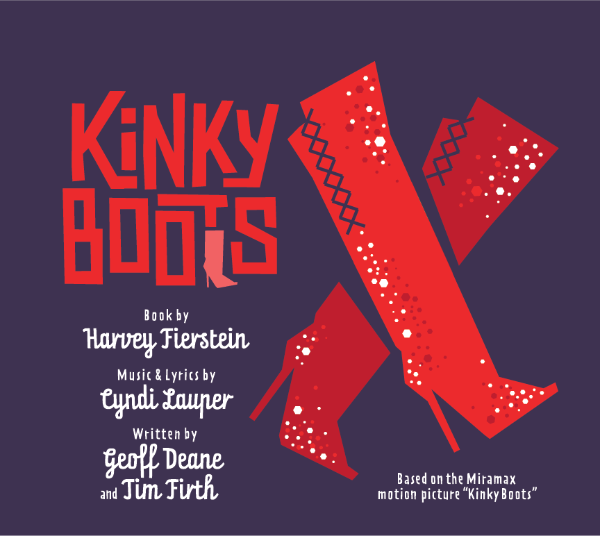 ... that Cyndi Lauper was the first woman to win a Tony Award alone for the music she wrote for Kinky Boots?

With the award getting her one step closer to EGOT status, Cyndi said “It’s been a quite a wild ride for me…. I’ve got to say I had a lot of twists and turns, and my career never went like anyone else’s. So after awhile, I didn’t try to be like anyone else.” 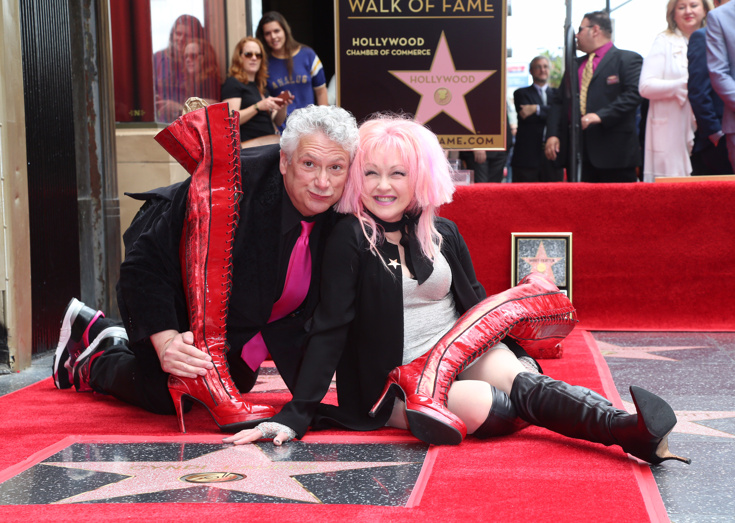 Produced by BBC Films, this 2005 British film quickly became a cult classic, and painted drag performers in a fun and positive light. It starred Chiwetel Ejiofor as Simon/Lola and Joel Edgerton as Charlie. 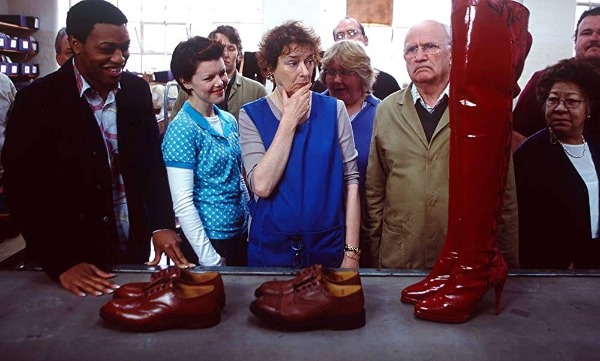 ... that Kinky Boots was inspired by a true story?

The real-life shoe company was the W.J. Brooks Shoe Company, which the BBC nicknamed the “Kinky Boot” factory. The character of Charlie Price is based on Steve Pateman, who was struggling to find a way to save the family-run factory from being shut down. A shop owner convinced him to make women’s shoes in men’s sizes for her transgender glamour store and the idea took off. Unfortunately though, the sales were not enough and the factory closed down in 2000.