Getting to Know….. José González

Getting to Know….. José González

If you have listened to local radio station Indie 102.3 or NPR lately, you have most likely heard the songs “Head On” and “Visions” off internationally-acclaimed José González’s latest album Local Valley released last year. 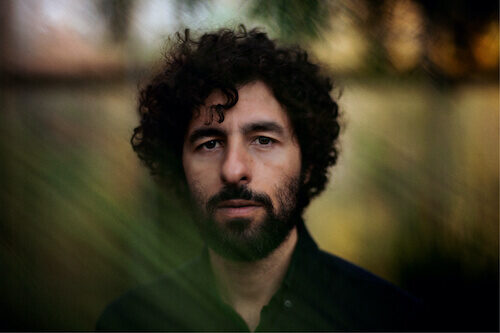 This Swedish indie folk-rock singer/songwriter/guitarist is a prolific creator with a dedicated, global fan base, known not only for his solo work but also with bands including Junip and The Brite Lites.

Shortly after a military coup d'état in 1976 caused the González family to flee from Argentina to Brazil, they were granted asylum by the Swedish consulate in Rio de Janeiro and made their way to Gothenburg, Sweden. A little over a year after this move, José was born in this music-loving city by the sea, growing up on Latin folk and learning Bossa Nova, The Beatles, and Cuban singer/songwriter Silvio Rodríguez songs as he began playing guitar.

Although he got his start in hardcore punk band Back Against the Wall, he made his mark with a signature style consisting of acoustic, classical finger-picking guitar with soft, layered vocals that feel like a gentle breeze in your ears.

With looping guitar notes and minimal drumbeats, González transports audiences with a sound that is dreamy but grounded at the same time. It is amazing what an expansive sound one person can make, and even when he covers songs such as Joy Division’s “Love Will Tear Us Apart,” his pure, natural sound influenced by artists like Simon and Garfunkel and Nick Drake is easily identifiable.

Although the sound of his music is sweet, González’s lyrics (in both English and Spanish on Local Valley) tell stories that ask questions about the life we lead that can lean toward the political. When asked to describe his latest album in one word, he chose “humanism.”

With Local Valley released during the pandemic, timely lyrics such as “we are in this together” bring positivity and hope for a collective future where all can thrive. 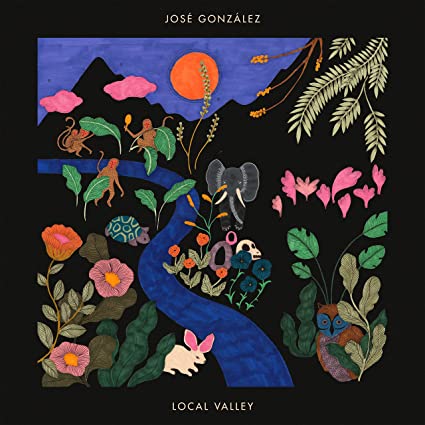 Join us at the Arvada Center Outdoor Amphitheatre on August 30 for a night that will soothe the soul while making you think!