"go back and fetch it"; we must

look back to the past so that we may

understand how we became what we are,

and move forward to a better future

In West Africa, the griot is the repository of oral tradition and history, the storyteller. Through the middle passage, our stories and art became a vital way of communicating safety and passing down the history of our families and the history of our people.

During slavery, the storytellers and their mediums played an integral part in the Underground Railroad. We as artists are the modern day griots. Our stories, our art, are the panels of this contemporary quilt we have been charged with knitting. The legacy, stories and memories of our ancestors runs within our blood and our stories.

The creators and artists of NU-World Contemporary Danse Theatre, don’t take this charge lightly. Founded in 2016 by Bashir-Muhammad and Christopher Page-Sanders, NWCDT intentionally curates artistic spaces that remind its artists and audiences of the humanity that lives within them. Going forth in this purpose they present Amplify Live! an intimate evening that focuses on our individual histories.

Not only will you get a chance to witness live and pre-recorded dance performances, but you as the audience member will also get the opportunity to engage with our artists and directors in conversation on vision and process, and cherish how art is for all of humanity.

The stories that make up the quilt of our lives

Christopher Page-Sanders: Originally from St. Louis, MO, he received his formal dancing training from the Center of Creative Arts (COCA) and as a BFA dance major from the University of Missouri-Kansas City (Conservatory of Music and Dance). Christopher is the Founding CO-Artistic Director of NU-World Contemporary Danse Theatre.

He is a two-time recipient of The Leni Wylliams Award from Cleo Parker Robinson Dance and a two-time True West Award winner for his work on Amplify (Arvada Center) and The Scottsboro Boys (Vintage Theatre Productions). He is also a 2020 Colorado Henry Award winner for his choreography for the musical “The Scottsboro Boys” (Vintage Theatre Productions) and a 2022 Nominee for his choreography for "Once On This Island" (Town Hall Arts Center)...  “On the shoulders of my ancestors and mentors, I Dance!”

Bashir Muhammad Page-Sanders:  a native of Baltimore, MD and began his formal dance training at the Community College of Baltimore County-Essex Campus (CCBC-Essex) under the direction of Vanessa Jackson and Shenna Black. While at CCBC-Essex, Bashir was dancing with Namyanka Dance Ministries/Christian Performing Arts and Morton Street Dance Center. Bashir was asked by the director of Morton Street Dance, Donna Jacobs, to join the resident professional dance company called Full Circle Dance Company. He later was accepted and trained at The Ailey School under the direction of Denise Jefferson.

Bashir continued his education in dance at the University of the Arts (UArts) in Philadelphia, PA and while studying at UArts, he was able to train in PHILADANCO’s Training Program as a member of PHILDANCO’S second company (Danco II) and danced with The Smoke, Lilies, and Jade Arts Initiative under the direction of Zane Booker. Bashir then went on to the Eugene Lang College-The New School for Liberal Arts in New York, NY. While going to school in New York he was a company member for Genesis Dance Company under the direction of Karen Arceneaux and Keen Dance Theatre under the direction of John Keen. 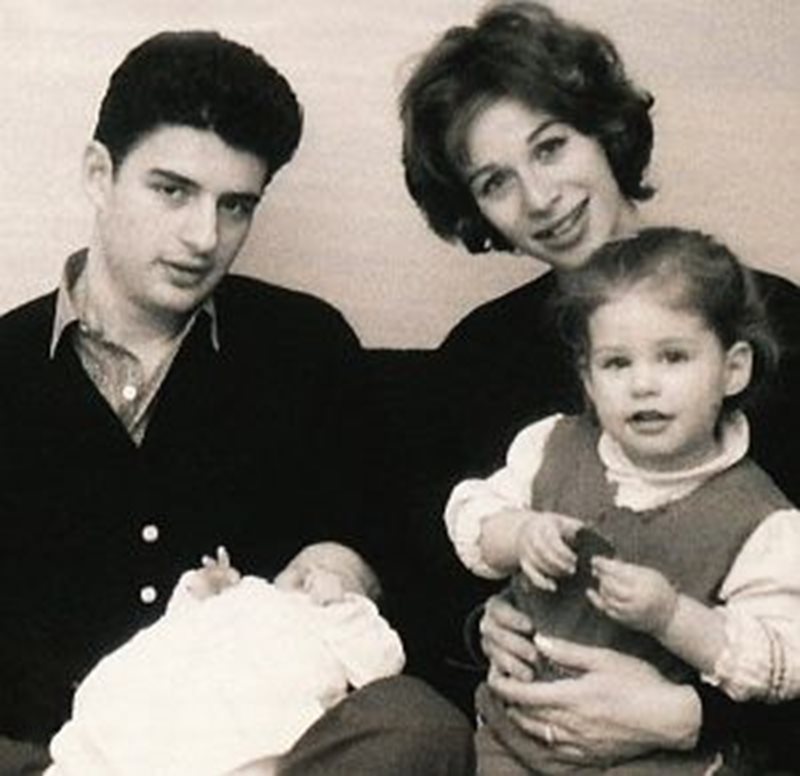 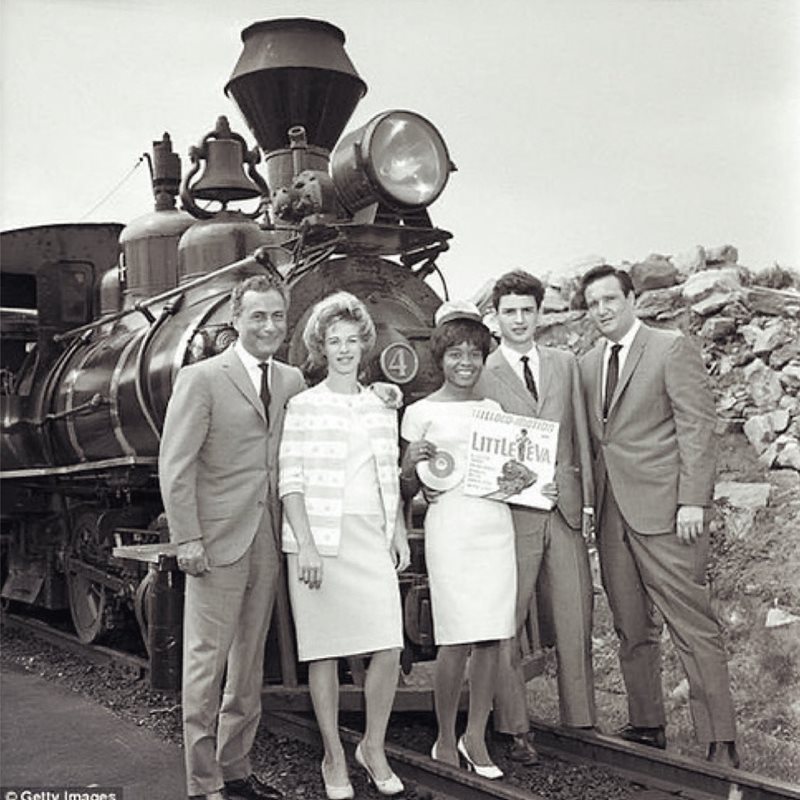