Posted by lgirard on August 14th 2006 to Uncategorized 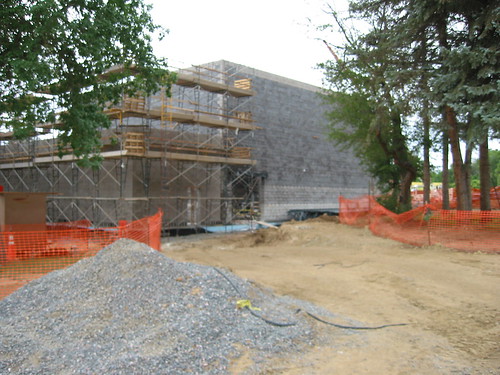 Well, the construction on the Arvada Center expansion is moving really fast. At least it seems that way to us. Instead of telling you about it, just take a look at these photos.

If you have not been keeping up with all the new things we are doing, take a look at the construction photo archive:

A special thanks goes out to Facilities Manager John Gratkins for taking all these photos.