Everyone deserves a chance to experience live theatre, and here at the Center we work closely with accessibility experts to make sure that this is possible.  While all of our performances can be enjoyed by everyone, we provide special accessibility services at select performances including American Sign Language-interpreted performances for those with hearing needs, and sensory-friendly performances where adjustments to lights and sound are made for those with sensory-processing challenges. 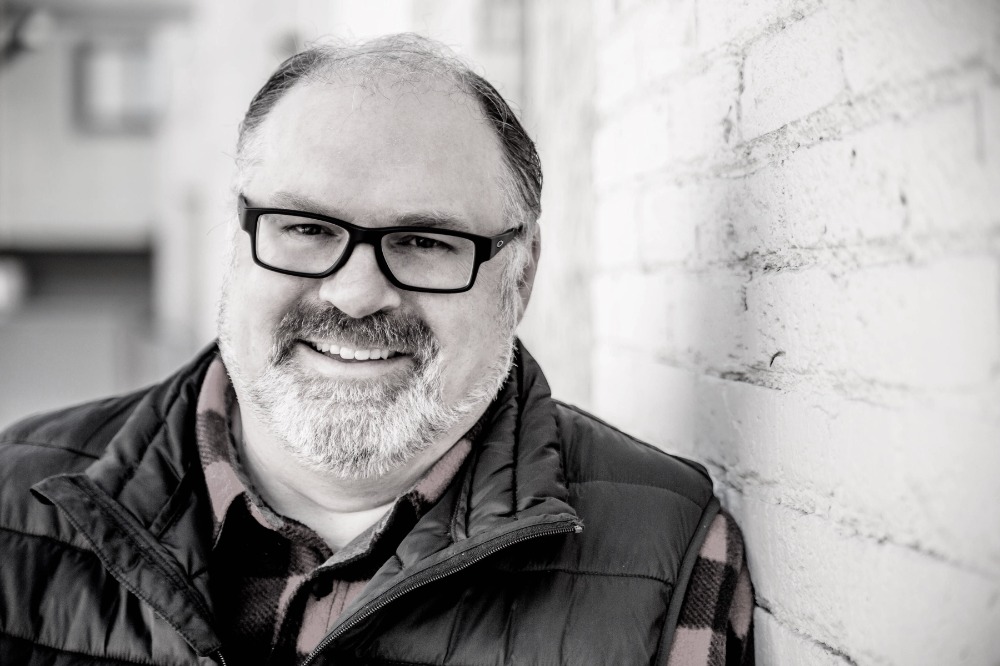 I worked as a professional actor for many years, and was lucky enough to be cast in Mark Medoff’s Children of a Lesser God, which introduced me to a deaf family that taught me sign language. During that experience, my entire world changed.  Now I am lucky enough to bring both of my passions together at the same time!

When I interpreted Dear Evan Hansen, seeing the audience members moved by the show, and feeling it as deeply as everyone else was really rewarding. Then when we interpreted The Book of Mormon, hearing members of the audience came up and told us how beautiful it looked. It was so interesting...if you know that show then you know how irreverent it is, and to hear that it looked beautiful knowing what we had been interpreting was, personally, very funny!

I would love to see more deaf actors taking the stage so that we no longer need the interpreters! Then deaf audience members could come whenever they want, and not just be relegated to specific dates and times - that would truly be accessible theatre!