Getting to Know: Our Town

You might know the Pulitzer Prize-winning play Our Town by Thornton Wilder thanks to high school English classes. It’s a simple story with some very universal themes - Live. Laugh. Love. Die. While the title may sound familiar, its storied history may be less known to you.

Continue reading to learn more about the many ways this story has been presented, and join the Arvada Center Black Box Repertory Company from February 24 - May 21 for a staging of this great American classic that will surprise and move you. We promise there won’t be a test afterward. 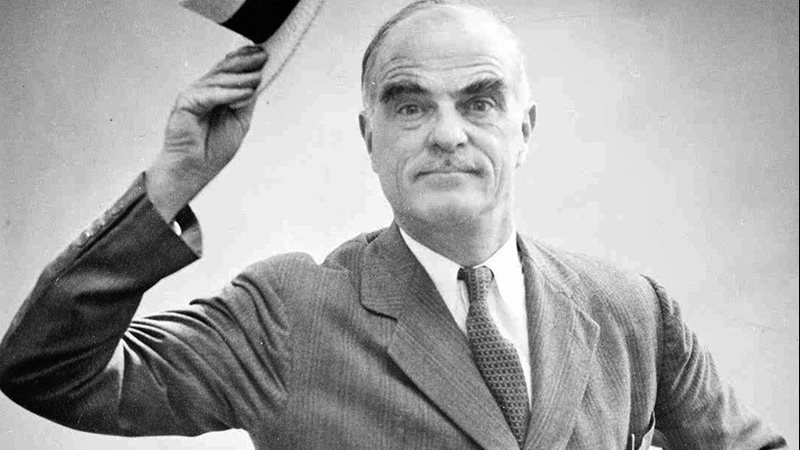